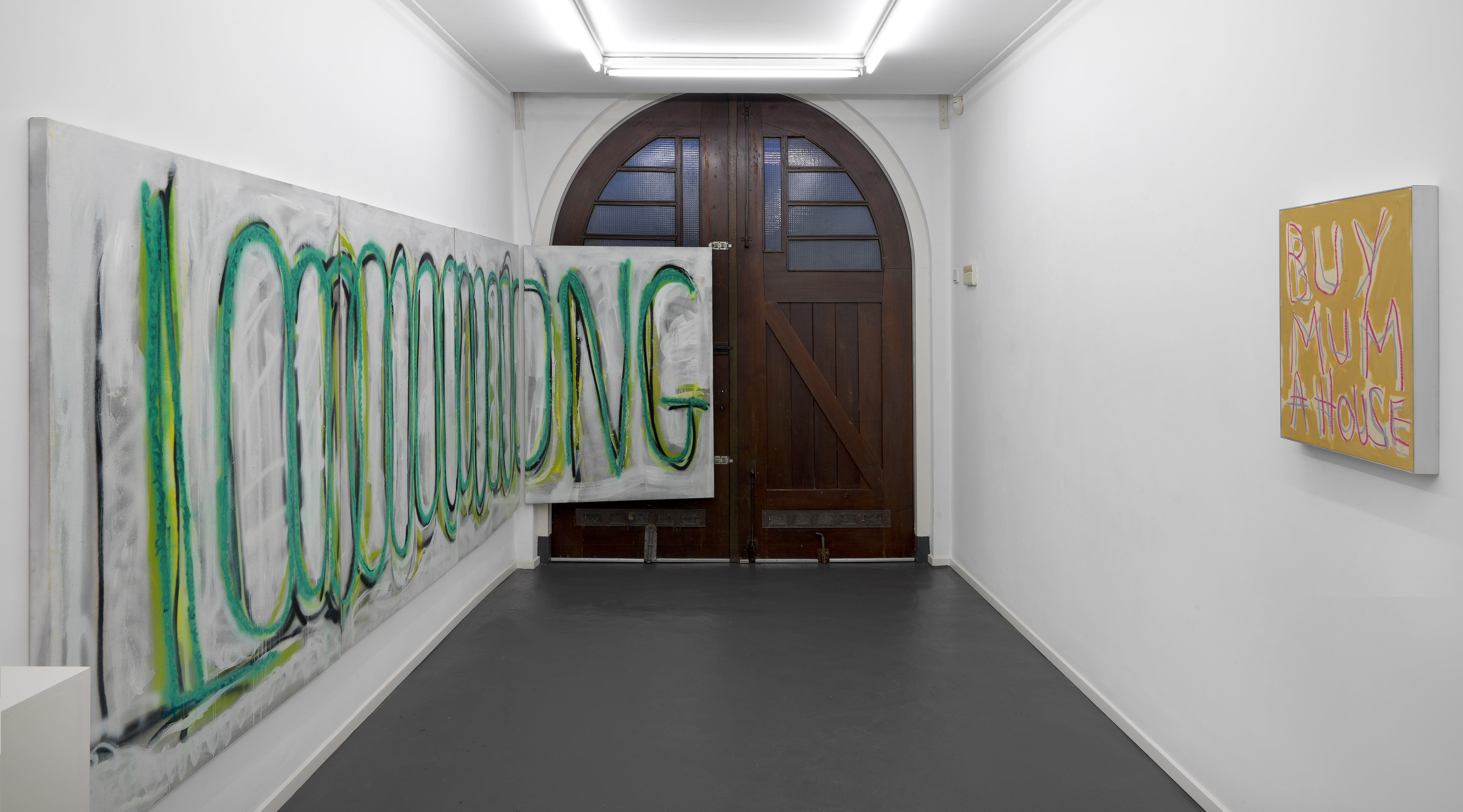 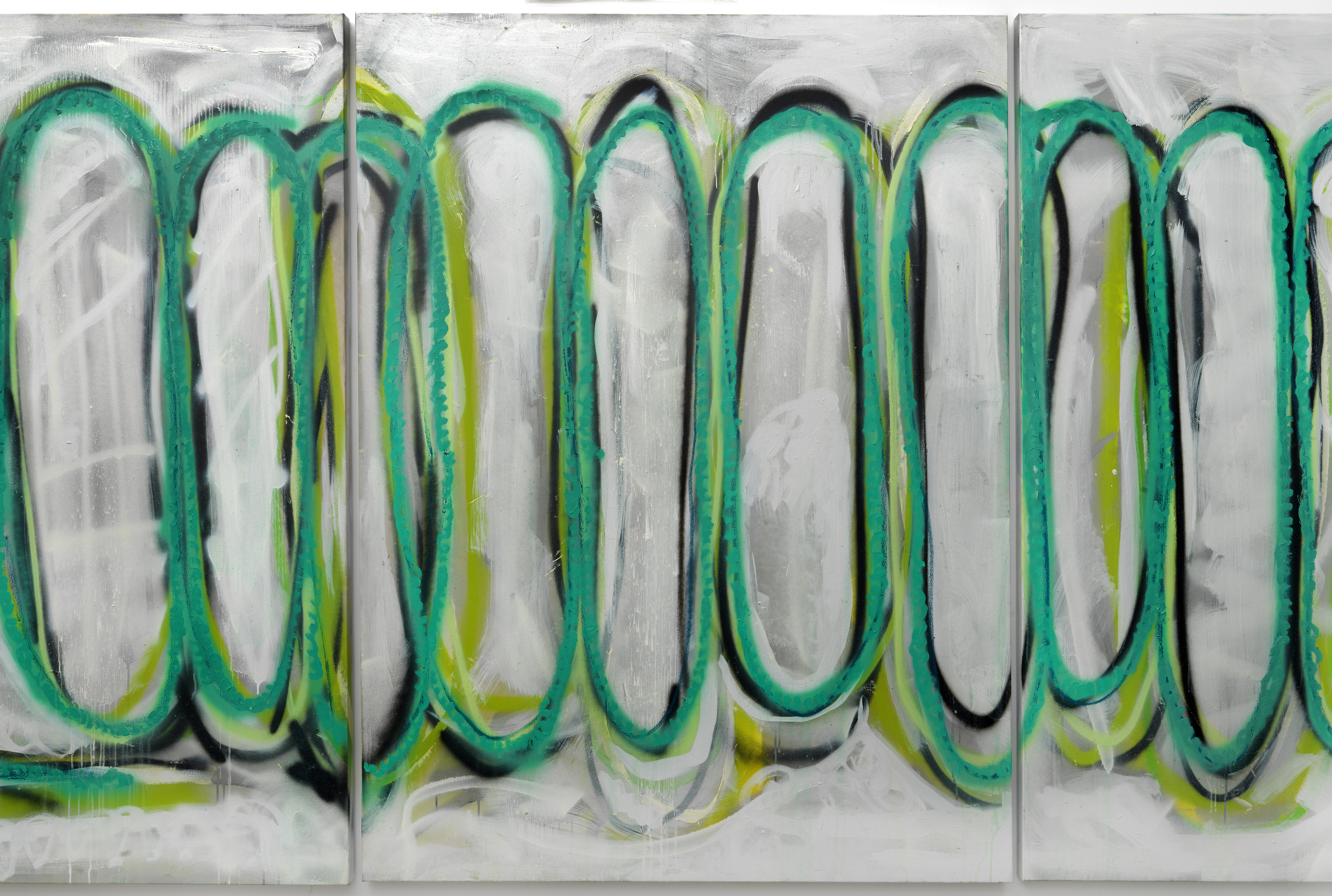 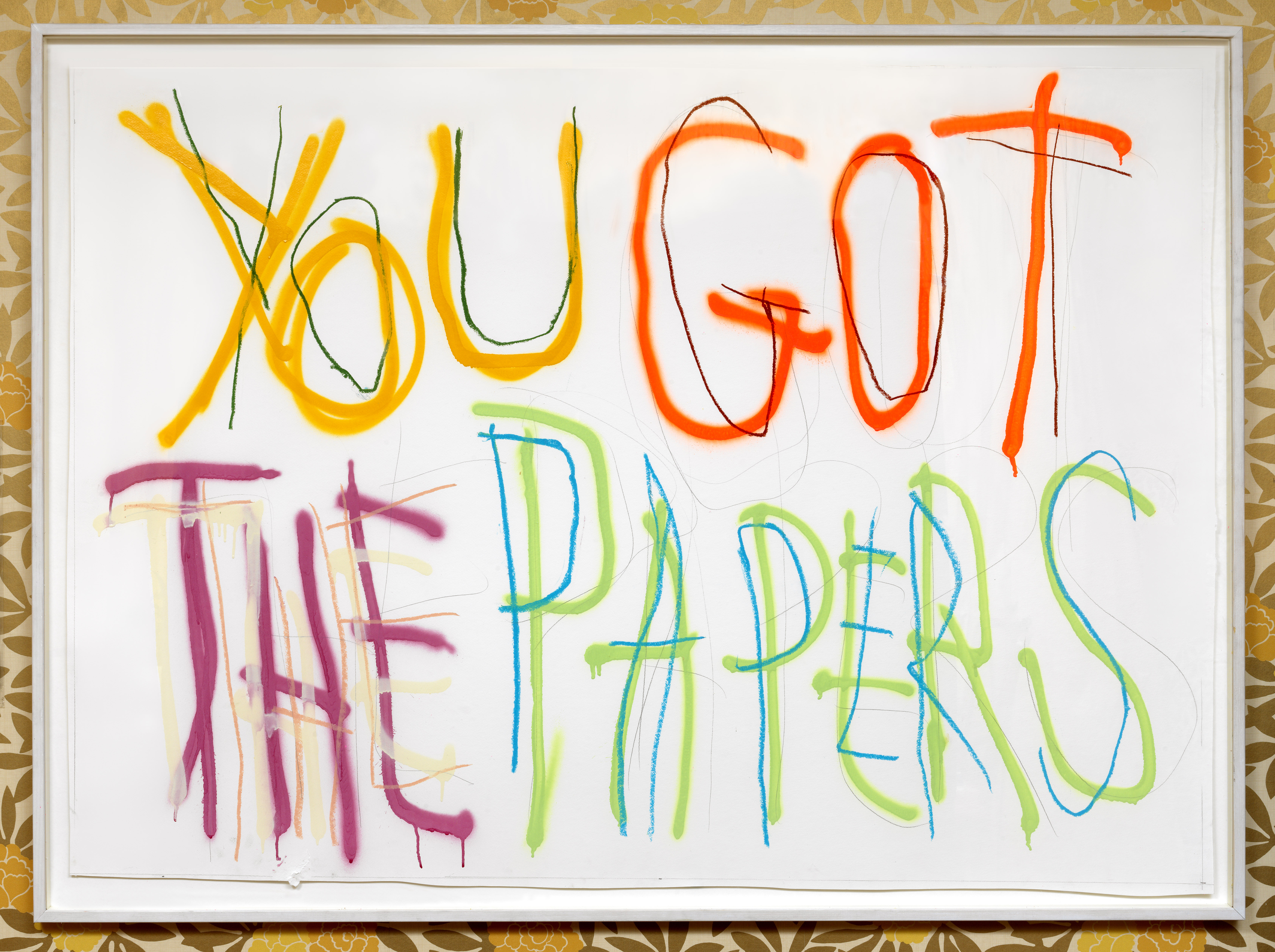 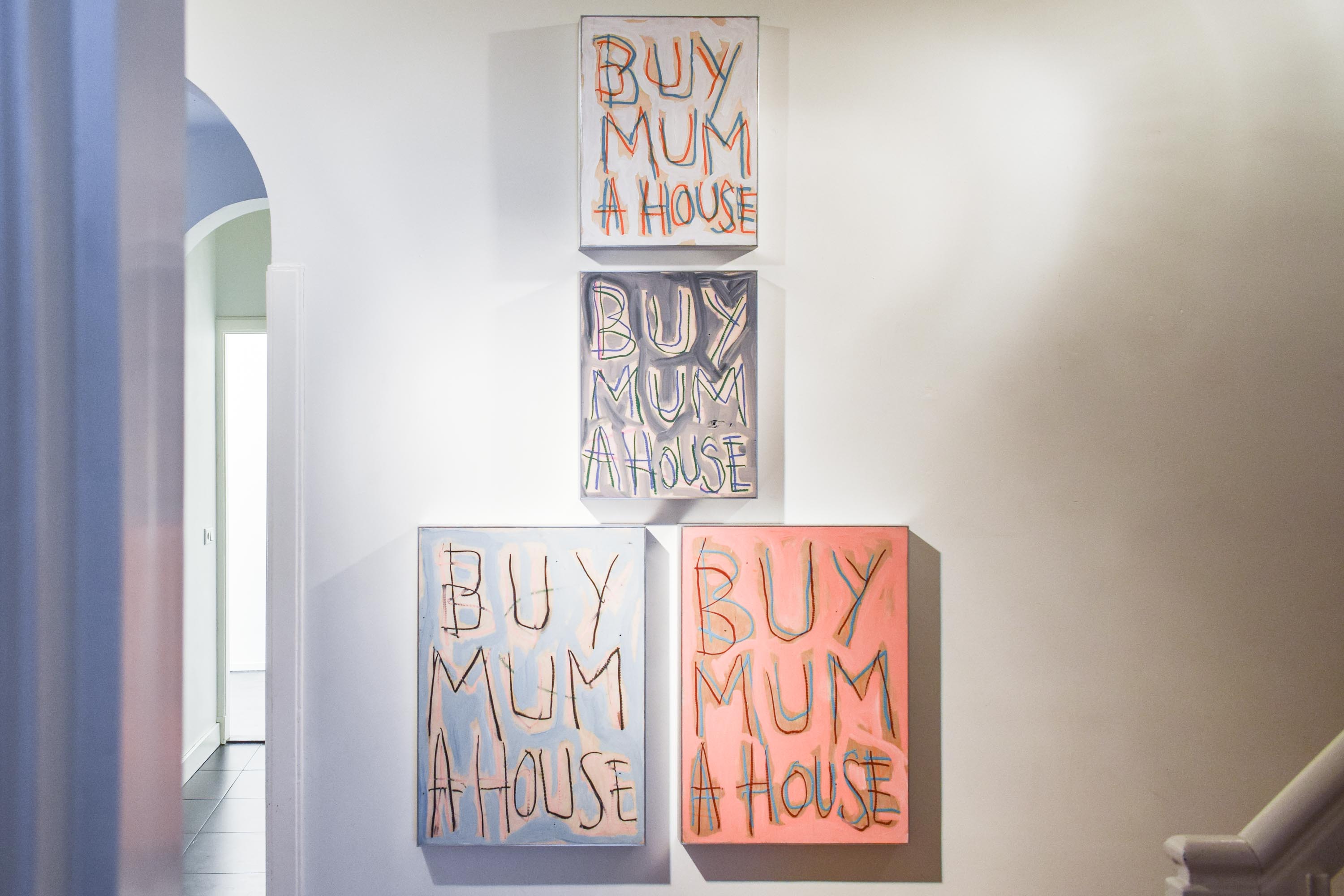 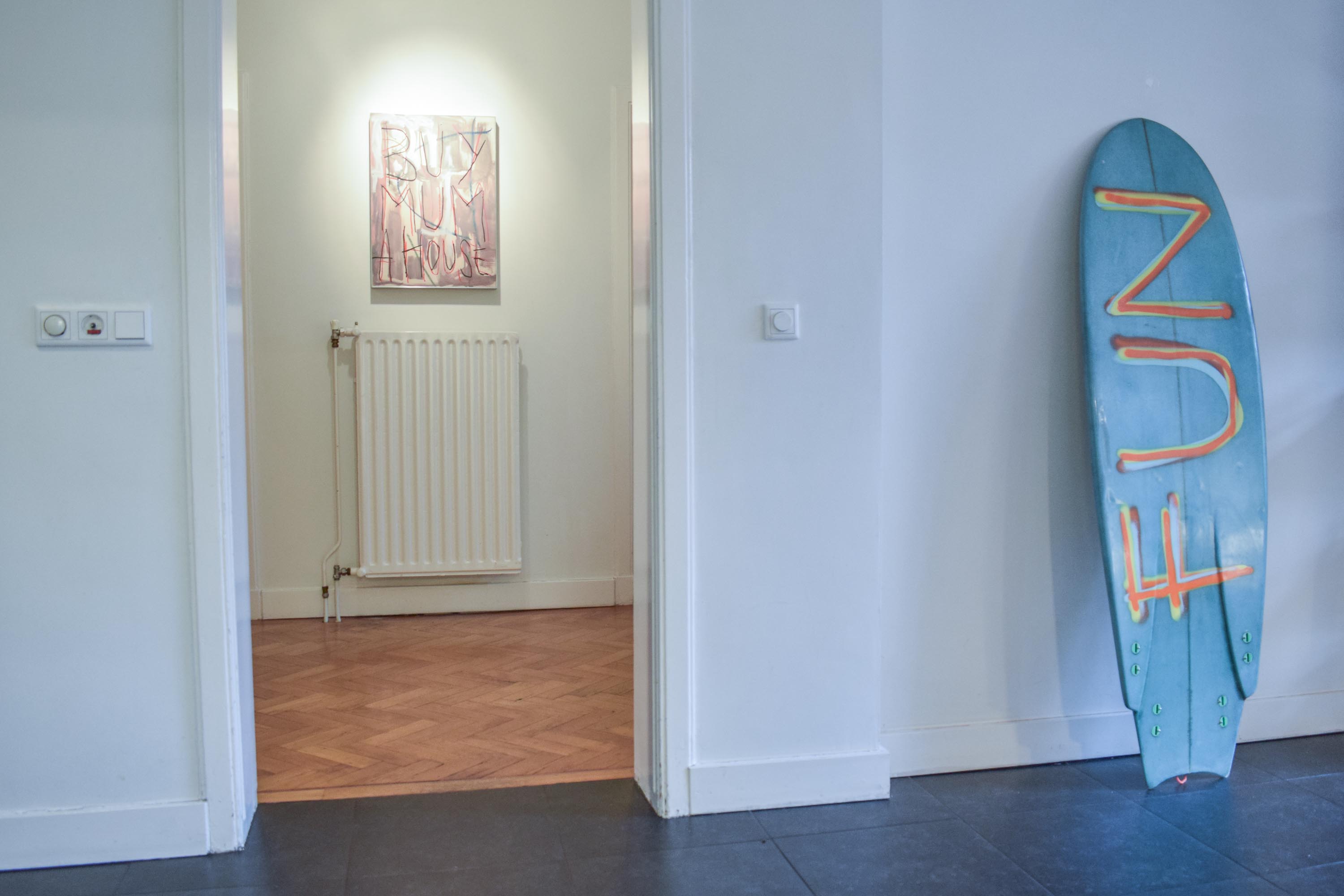 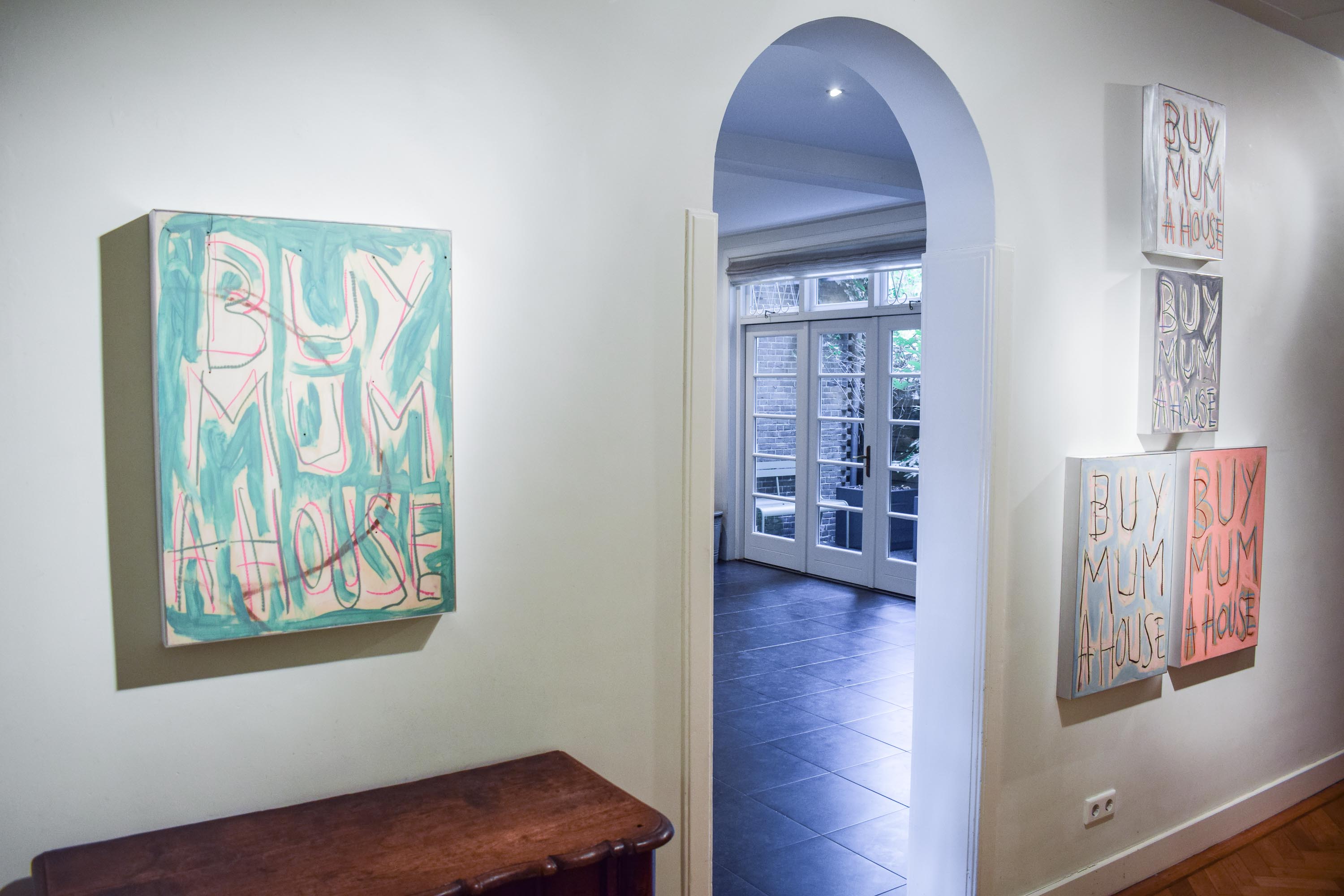 For his show, ” Just  like anything”, Thomas Langley (b.1986 London, UK) will be presenting new sculpture and paintings.