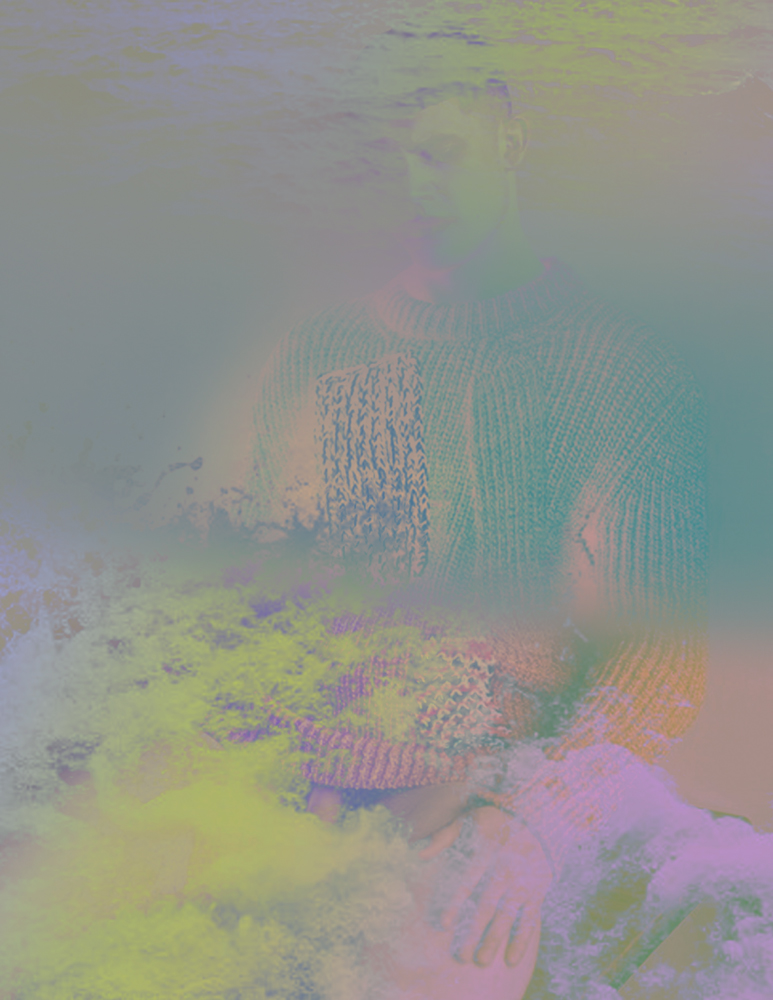 The East coast of England. Misty landscape. Determined waves engulf a long strip of sandy beach. An introverted man appears on the scene, accompanied by dogs. Does he approach the pastoral Red House near the beach – seduced by a life he wishes to live?

Imagining the composer and tenor, Benjamin Britten and Peter Pears. What images flicker in mind? Life in a secluded house. A desert island or a resort? A glamorous pair inhabiting domestic interiors that are magnificently designed with art collection and artefacts. A home – hub for creation and creativity or life in a pseudo 19th century Parisian salon? Britten and Pears men of the world hiding in the Red House.

Between an insider and an outsider, Richard Healy conjures up the lives of Britten and Pears –‘making objects that open-up narrative spaces’ and welcoming us to step into the men’s isolated world. Healy walks in paths of enigma and imagination, putting together the jigsaw pieces (some derive from the Red House’s outdoor architectural features). He animates the life of Britten and Pears in one confined space. Eventually Healy unveils his vision of their domestic sphere, inhabited by artworks and concealed desires; glass phallic sculptures either hung or presented on wooden shelves; mysterious, abstract prints almost architectural. A cable knit sweater floats on a hanger. A film on a music stand. English traditions, English gestures and English codes of a nau[gh]tical world.

Galit Mana
Curator and writer based in London