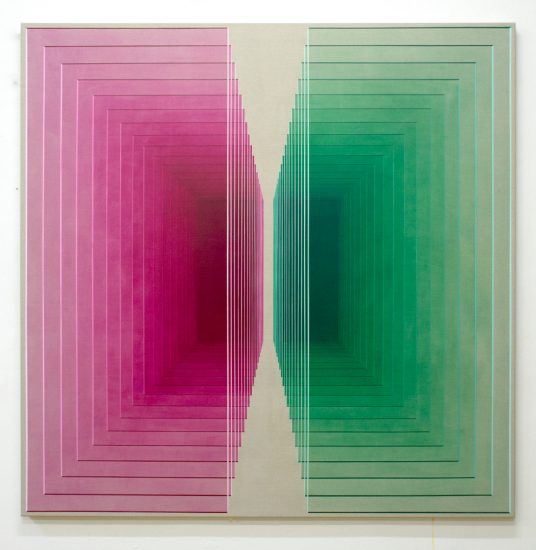 By applying glazed layers in combination with hard-edge painted lines, Mullen creates layered images that figuratively communicate abstract concepts. When creating illusionistic forms Mullen can, to some degree, illustrate an abstract idea or phenomenon, turning abstraction on its head. He is driven by a sense that abstract art does not simply reproduce perceived outward reality but can be instead a transference of that which lies beyond our visual comprehension. It’s an artistic form — if one follows Kandinsky’s take — that is the result of “an inner necessity”. Mullen creates a complex affect that manages to suggest the incarnation of something grand and vast yet also perhaps just that; a suggestion and not a reality. An illusion, and not the truth. As a devoted craftsman who meticulously creates all of his work without digital or mechanical aids, he still manages to create the impression of reproducibility, which is precisely what he seeks to highlight in an era of mass consumption.

For the Shifting Perceptions Mullen offers two new bodies of work that are comprised of both his ongoing investigations of synesthesia and his white series.

The synesthesia works explore the sensorial relationship between color and abstract concepts of time and space. The white series come from an interest in creating a framework for the imagination of the viewer in a reduced form, Mullen uses white paint on dark linen creating a space which is limited in means.

In collaboration with American artist and filmmaker Lucy Cordes Engelman, whom he is married to, Mullen paints as a conduit for her sensorial experience between color and time. Each color they use represents a number, and when these numbers are used to illustrate time the painting appears as a layered image, a representation of time. Mullen’s relationship with this universe began just after he approached Lucy, for whom numbers and letters connect to colors in a different way. She currently collaborates in the production of the aforementioned series, assisting him on the definition of chromatic matches, through brush strokes in the shape of lines in his paintings. The couple’s creative process begins by choosing specific dates. Each date turns into a mathematical fraction which results in specific color in Lucy’s brain. Number two, for instance, is a shade of yellow. “She unveils the codes of time, discovering each number’s colors through her very own eyes. Time and color are the two necessary varying factors she needs to unravel the equation”, explains the artist.

The precise match between pigmentation and geometry present in the synesthesia’s set creates unusual perspectives, and confuses the viewer with all sorts of optical illusion, in a direct reference to the kinetic movement in the 50s. Canvases gain volume throughout the artist’s technique;  it appears to look like an encrustation of dozens of multicolored glass plates that move toward the observer.

For the synesthesia works in Shifting Perception the numbers chosen to be represented were chosen by the couple because they were interested in individual canvases creating an interaction together. Choosing odd numbers next to each other (five, seven, and nine) gave an opportunity to explore the different colors in a way never before. This creates involuntary relationships between specific colors and numbers.

The new white series is an ongoing body of works. Mullen is interested in bringing together two concepts of emptiness seen from the Eastern and Western conflicting perspectives. Pure white as Western experience of absolute Nothingness and the raw linen as the Eastern universal approach of a holistic positive sense of being in emptiness. By bringing the absoluteness of the whiteness and the raw linen, Daniel Mullen is looking for a way to harmonize these two opposing perspectives on emptiness/nothingness together.

Daniel Mullen graduated in 2011 with a BFA from the Gerrit Rietveld Academy, Amsterdam. Mullen has exhibited internationally; London, Vancouver, New York, Sao Paulo, and recently had his first museum show in Berlin. He will also be participating in two biennial’s this year, Ostrale in Dresden and Bienal de Curitiba, Brazil. His work has also been acquired by notable private and corporate collections. Mullen was shortlisted earlier this year for the Aesthetica Art Prize. 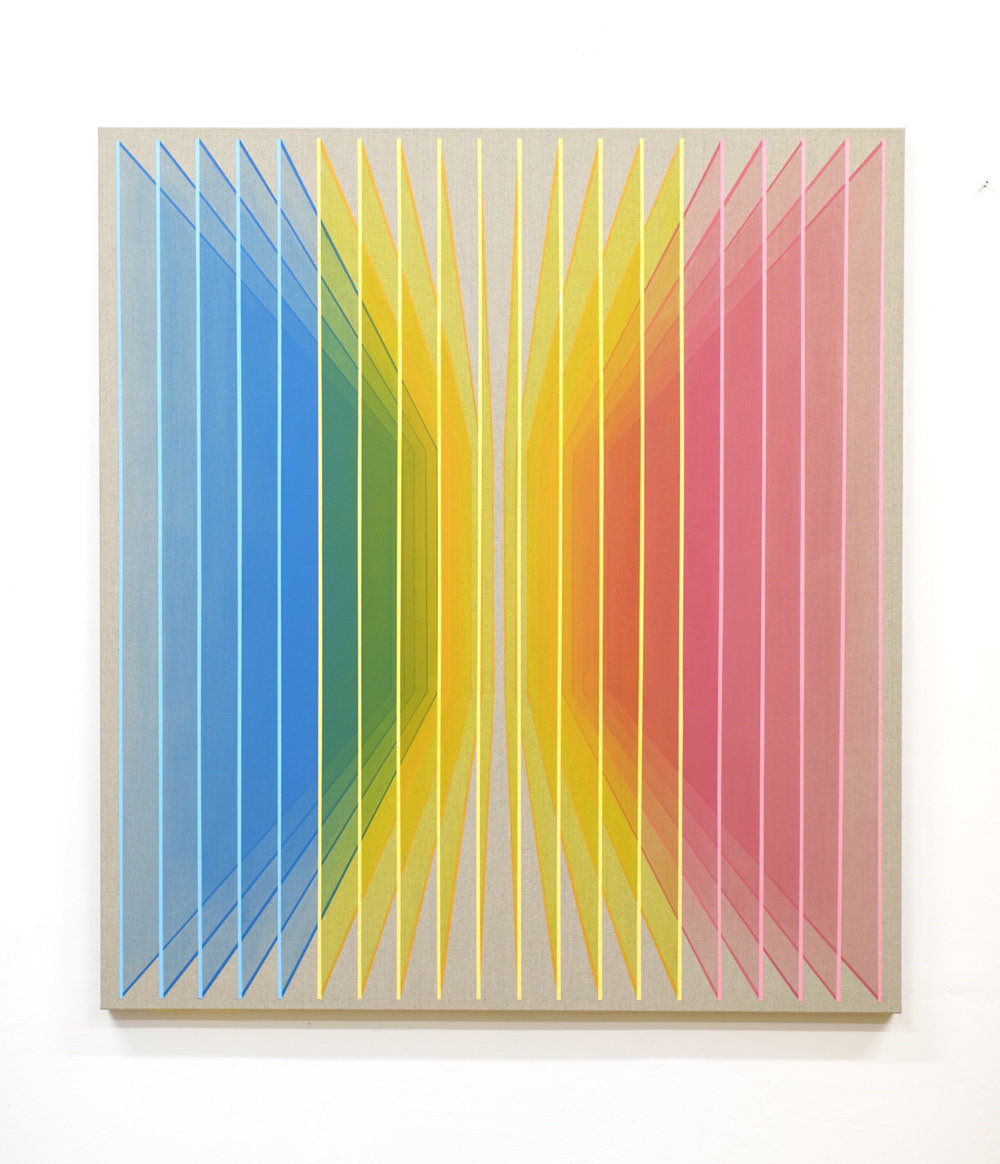 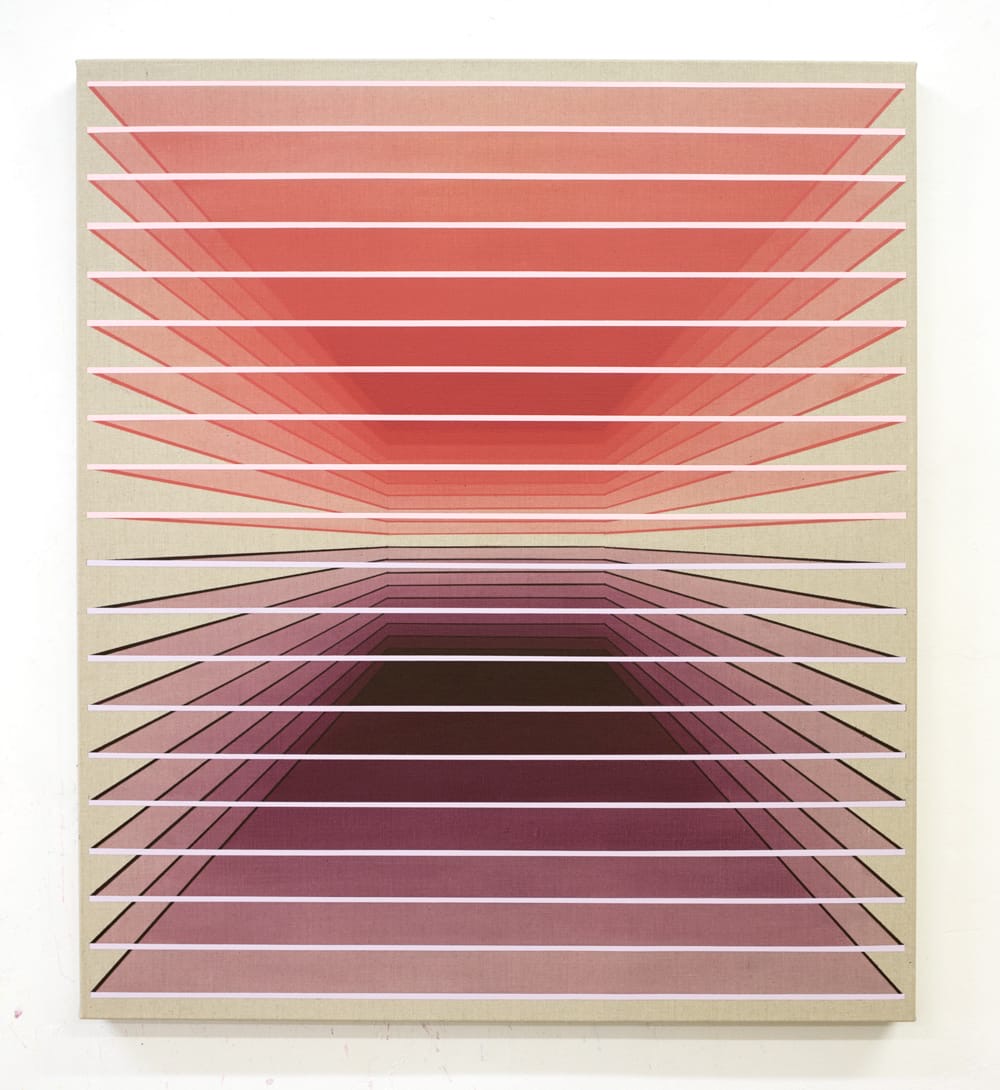 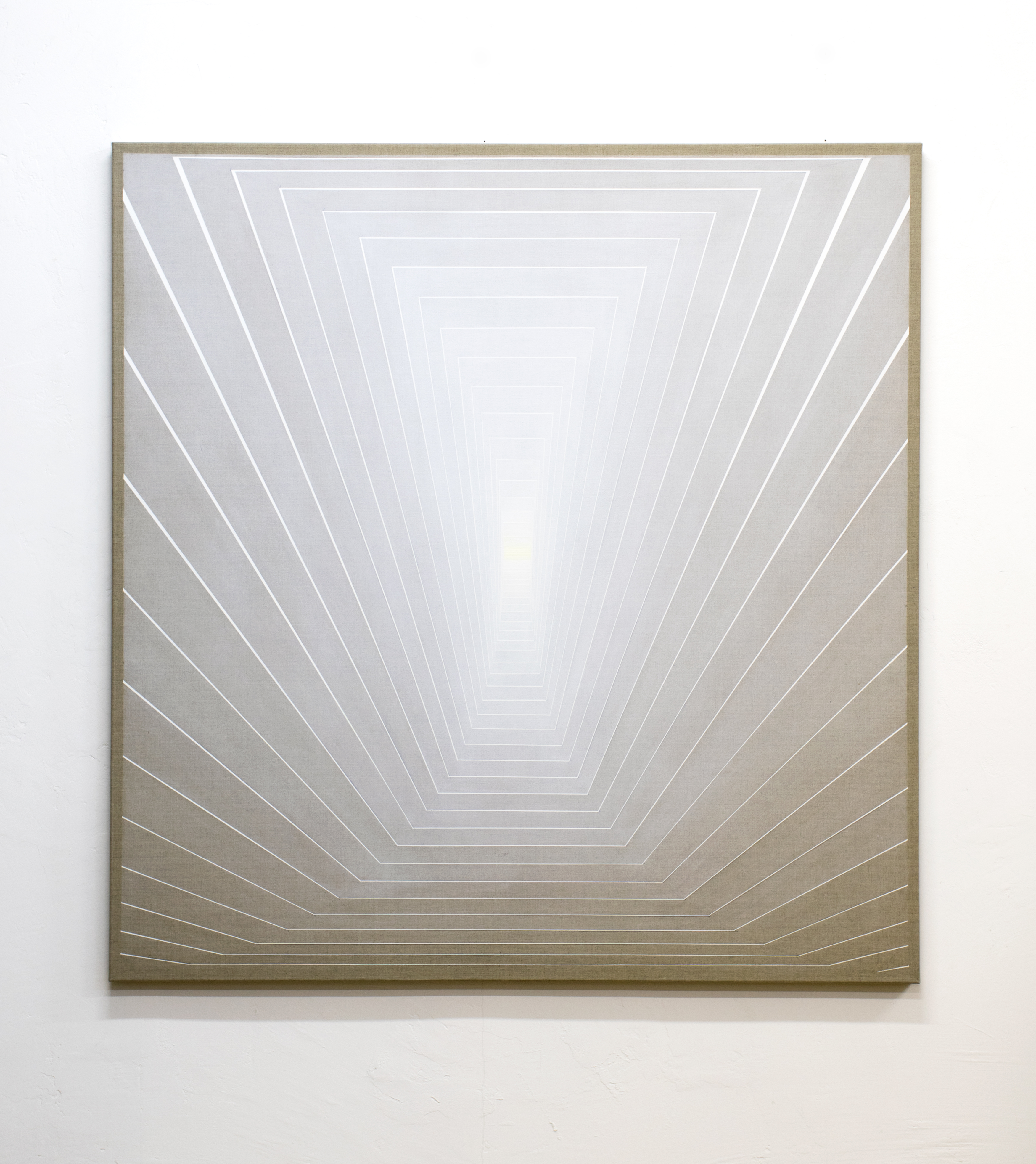